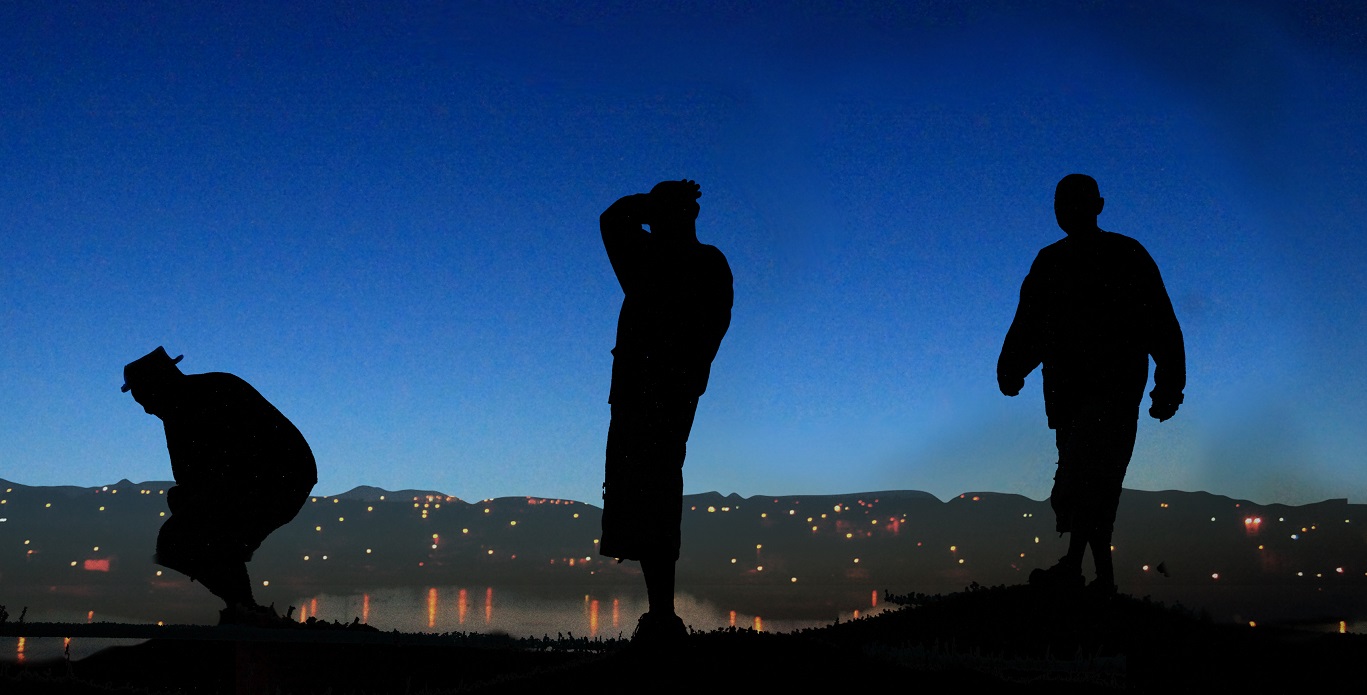 Brian Fleming BA, Hdip, MA is a percussionist, producer and theatre maker. He has recorded on over 30 albums and is equally valued as artist, teacher and producer.

He studies percussion with Mamady Keita in West Africa. For 12 years he played all over Ireland and the world with the Afro-Irish group De jimbe www.dejimbe.com.
Brian is co director of the Big Bang Festival of Rhythm (Dublin, 2007 –’14) and a member of the Afro-Irish group Tig Linn .
He has performed and recorded with many well-known Irish musicians, such as Davy Spillane, The Chieftans, Jack L, Kíla and Julie Feeney.
He has worked extensively in theatre, including The Abbey Theatre www.abbeytheatre.ie, Macnas www.macnas.com, Donal O Kelly Productions, www.donalokellyproductions.com, Barabbas, www.barabbaathetheatrecompany.com and Els Comediants, www.comediants.com. His first one-man theatre show ‘Gis a Shot of Your Bongos Mister’ was an award winning sell out at Absolut Fringe, Dublin 2011 and has been touring since. His second show ‘Have Yis No Homes To Go To’ also sold out when it premiered at Dublin Fringe in 2013. Both shows have also played successfully in New York http://www.thecelltheatre.org/events/2014/2/21/thursday-february-27-2014-730pm-have-yis-no-homes-to-go-to.
His collaborative work in Dublin includes work with Fatima Mansions, www.fatimagroupsunited.com managing the award-winning project Tower Songs http://www.publicart.ie/main/directory/directory/view/tower-songs/23dc95916c51967bc25989ea8cdce373/ and artistic director with the Spectacle of Defiance and Hope https://www.facebook.com/spectacle.defiance?fref=ts.

Brian is credited in the Guinness Book of World Records 2001 as the creator of the Millennium Drum, the world’s largest drum.

He has played in every country in Western Europe, and Scandinavia, in Lithuania, Slovakia, Poland, Romania, the US, Japan, India, Thailand, Singapore, Cuba, Gambia, Senegal, Bangladesh, Rwanda and Korea.